Home / Inspire / Play It Forward: From Gymboree to the Yoga Mat and Beyond 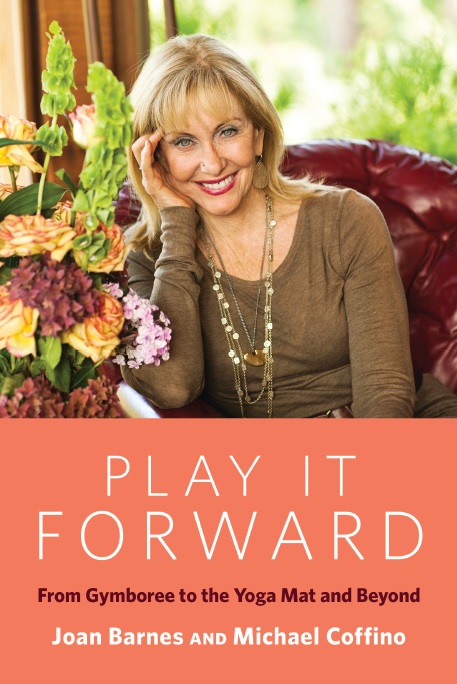 The reinvention part of Joan Barnes’ story begins in 1995 when she was
fresh off a hard-fought and life-renewing recovery from a debilitating
eating disorder that forced her to depart her Mill Valley home and
Gymboree, the company she founded in the mid-70s that grew into an
iconic billion dollar international brand.

Returning home after 3 years away, Joan took her first yoga class in Mill
Valley when a friend urged her to “give it a try” despite her resistance.
In that initial class, Joan was overcome, barely holding back tears,
as she and the class practiced the ancient sun salutations. She felt
instantaneously that yoga had deep personal intrinsic value, and before
long, she was not only a devoted practitioner, she also bought the
business, then called YogaStudio, fueled with an impassioned vision that
yoga practice held powerful communal meaning, too.

As her vision for the yogic environment broadened, Joan began to tap into
a community that ranged from advanced yogis to novices, all walks of life
and ages. She created a lifestyle brand that included a boutique yoga
clothing line, international travel retreats, and partnerships with spa
and massage outlets, all to underscore a healthy way of life. Joan
catapulted yoga from fringe to mainstream in the Bay Area.

The events of 9/11 inspired Joan to open a second studio in the hope she
could infuse broader equanimity into the community in the aftermath of
that horrific event. That became the Larkspur Landing (now the Country
Mart) Studio, larger, more grand and accessible than the original studio,
and with the good fortune to have local spiritual leaders Ram Dass and
Phillip Moffit attend to bless the opening. A third location in San Francisco
followed. The Bay Area YogaStudio community thrived with a dedicated
following and teachers that were highly respected and coveted.

Eventually, realizing that her own yoga practice began to suffer because
of the intense focus of being in the yoga business, Joan sold YogaStudio
to YogaWorks. “When YogaWorks acquired YogaStudios from Joan Barnes,
we bought more than a business; we inherited a great culture with a
dynamic community spirit from a visionary who saw the possibilities and
the boundless potential in each of us.” (YogaWorks CEO, Phil Swain)

Afterwards, Joan found herself on the speaking circuit and awash with calls
for her “book,” which led her, with co-author Michael Coffino, to write her
memoir: Play It Forward: From Gymboree to the Yoga Mat and Beyond.
YogaWorks is pleased to promote this important work that teaches us all the
importance of deep self-awareness and how yoga practice supports our
authenticity to be true to ourselves in all that we do. 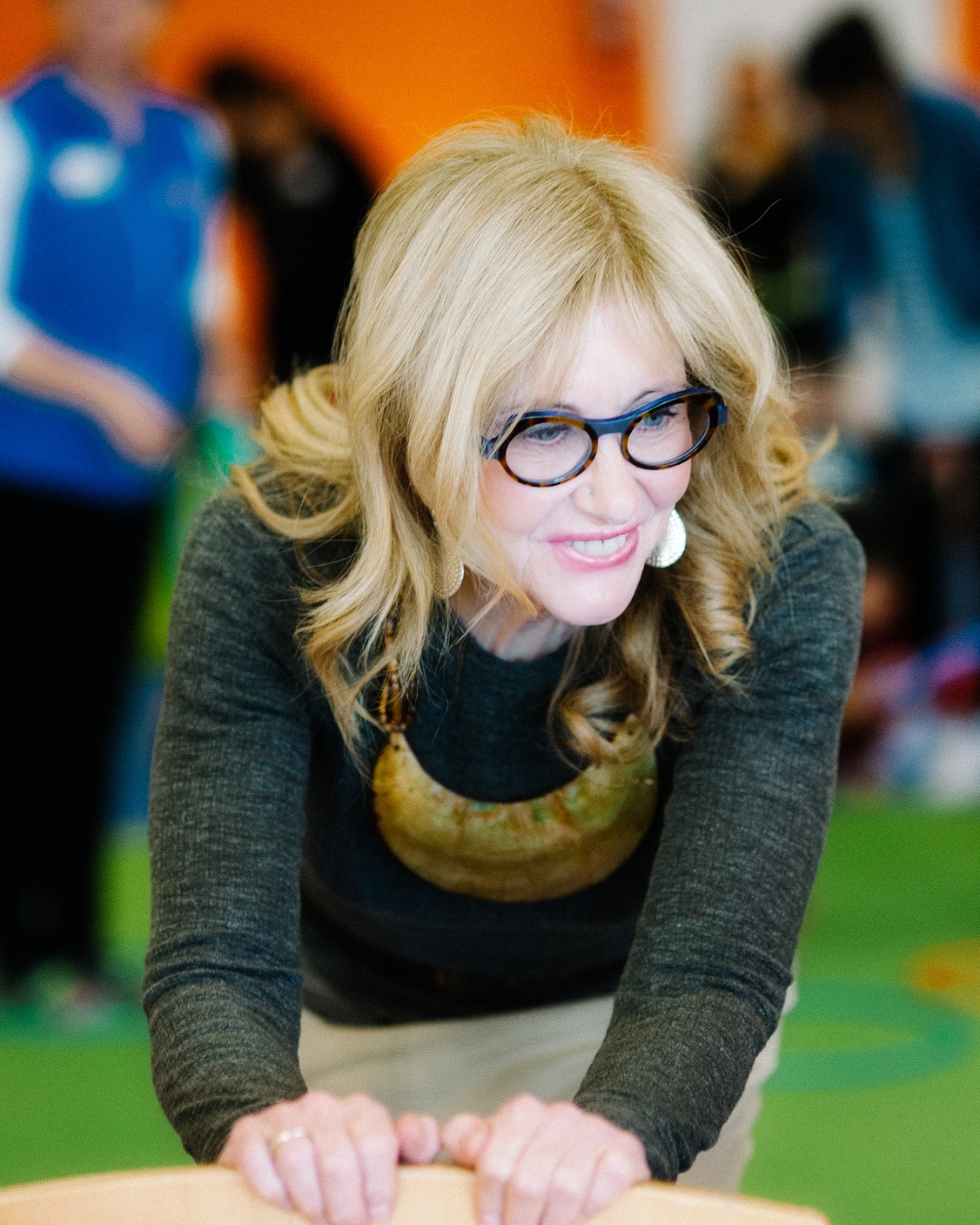 Joan Barnes is the founder and former CEO of Gymboree, an international network of franchised play programs and company-owned retail stores. For more than a decade, Barnes was the principal owner of YogaStudio, which helped mainstream the “yoga lifestyle” and which she sold to YogaWorks. She also founded Begin from Within, a non-profit dedicated to people with food, weight, and body image issues. Joan lives in Mill Valley. Meet Joan at one of her great book signing events coming up including at YogaWorks Larkspur May 14th from 10 – 12:30p, May 15th from 9:45 – 1:45p, and May 24th 5:45 – 7:15p. Follow Joan Barnes on Facebook and Twitter.