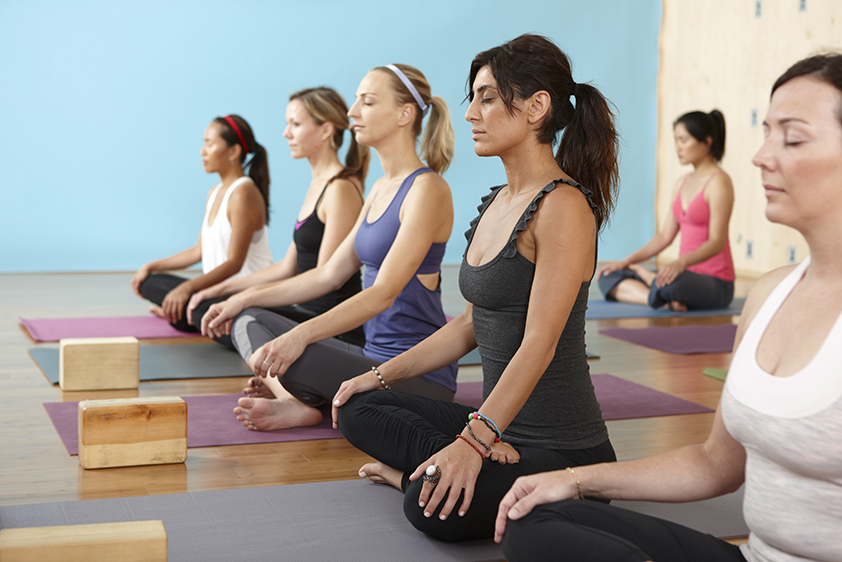 A sweaty class with bumping music, then the payoff – winding down with forward bends and hip openers. You are finally relaxed and calm and then…. BAM! You are startled out of your zen by a loud SMACK! Is it a gunshot? No, it’s a wooden block being knocked over. We’ve all cursed the person that did that- and we’ve all been the person that did that.

Let me rewind for a moment to a time before the foam block was created – yes, the foam block was invented in your lifetime. There was even a time where wooden blocks were not easily purchased, so they were made… made by hand. I remember in the parking lot of YogaWorks Montana studio, work exchange students used to BUILD wooden blocks when they couldn’t pay for classes. Many of the blocks still used at the Montana studio today were lovingly crafted by the hands of students. If you look closely, you can see the difference.

Wooden blocks serve many purposes that foam blocks do not which is why they have not been “done away” with. However, they do have the down-side of making a loud sound just when everyone is finally relaxed. The good news is there is a solution! You simply put the block down on “low.”

The three-dimensional shape of a yoga block is called a “Cuboid.” This indicates that there are three different shapes existing within the block.

There are three settings of a yoga block:

The only time a block CAN’T be knocked over is when it is on the LOW setting.

There are in-class etiquette issues that take significant effort on our part (remembering to bring a towel), but putting your block on low is not one of them. It takes the same amount of time and can greatly benefit the quality of a class. Whenever you are done using your block and are putting it down on the floor next to you, simply put in on the low setting.

We can’t guarantee that a teacher won’t trip over it, stubbing their toe and yelling “Ow!” but at least there won’t be an accompanying “SMACK” as well. It’s yoga – we’re not perfect, but we do what we can to keep the peace… 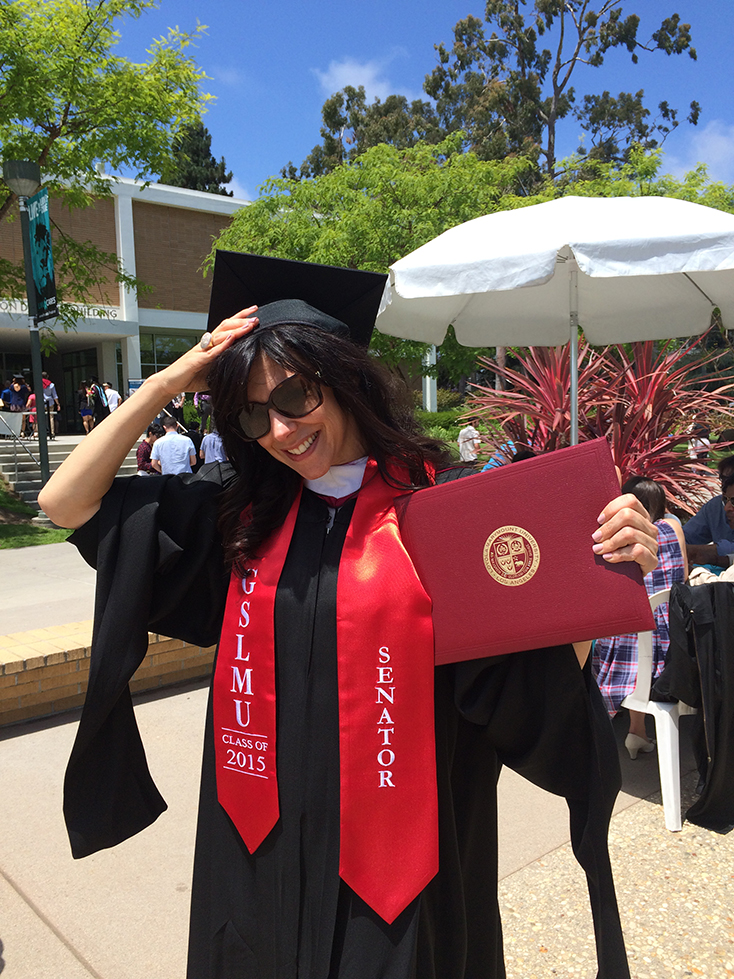 Sara Elizabeth Ivanhoe, M.A. is celebrating her 20- year teaching anniversary this year. To mark the occasion, she completed Loyola Marymount University’s Inaugural Master’s Degree in Yoga Philosophy. She holds a certificate in Yoga and Ecology from LMU as well. Ivanhoe is the Yoga Spokesperson for “Weight Watchers,” “Yoga for Dummies,” “Crunch Yoga,” and appeared as a series regular on “Dr. Drew’s Celebrity Rehab,” as the therapeutic instructor. Her mentor for Jnana Yoga is Dr. Christopher Key Chapple, for Bhakti Yoga, Mata Amritanandamayi (Amma), and for Hatha Yoga, Erich Schiffmann. For most of that 20 years, she can call Yoga Works her home. Follow Sara on Facebook, Instagram, and Twitter.